From Fear to Hope: How Cancer Research Makes a Difference

Valentine’s Day reminds us to show our love to one another. International Childhood Cancer Day, the day after, reminds us of how much love our children bring into our lives, and how much fear and anxiety we feel when they get sick. Losing a child is a parent’s worst fear. Watching your child endure months or years of scary and invasive treatment and debilitating side-effects obliterates the childhood we expect and want them to have. We all want the best for our children.

Criss Angel, Las Vegas illusionist and magician, faces fear every day when he performs with fire and gravity-defying stunts but says that nothing compares to the fear of losing his son to cancer. Johnny Crisstopher was diagnosed at 20-months-old with B-cell leukemia (ALL). After completing three years of treatment, he relapsed, and recently achieved a second remission at the age of 7. Johnny’s own fear clutches your heart in this 14-minute video. https://www.youtube.com/watch?v=Rzad6l3d8ww

My son, too, is a B-cell ALL survivor. He was diagnosed 25 years ago at the age of 4 and is one of 500,000 survivors of childhood cancer in the United States. He is no longer at risk of relapse, but the memories of those fateful days stay ingrained forever. (For our story, read Standing at Water’s Edge).

We are fortunate and grateful. Childhood leukemia was universally fatal within weeks after diagnosis until Dr. Sidney Farber pioneered the use of antifolate chemotherapy to achieve the first-ever remissions of childhood ALL in 1947. He subsequently developed multi-drug trials (many of which are still used today) that would gradually inch survival rates up from 50% survival in the 1970s to 85-90% today.

My son is alive because of these pediatric cancer clinical trials. 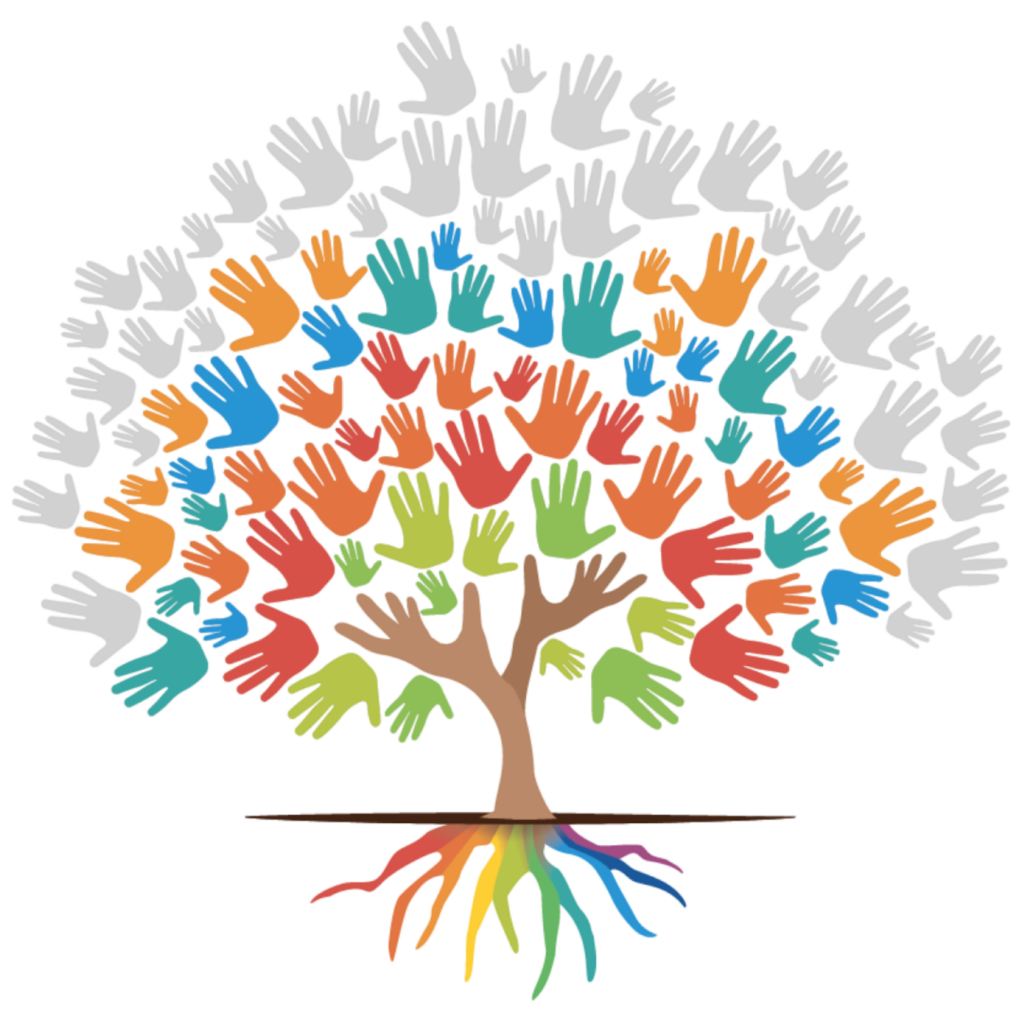 I was a cancer nurse at Sidney Farber Cancer Institute (now Dana Farber Cancer Institute) in the early 1980s when survival rates for childhood ALL were about 60%. Fifteen years later, my son had an 80% chance of survival (it’s now closer to 90%). The favorable statistics gave me hope and made the unendurable a little more endurable.

And yet, childhood cancer continues to be a leading cause of mortality in many countries. Worldwide, every year 400,000 children are diagnosed with cancer (all types), and 5-year survival rates vary from 20% in low- and middle-income countries to 80% in higher-income countries. Access to care and socioeconomic inequalities persist.

Some cancers are more treatable than others. Andrew Kaczynski (CNN reporter, @KFILE) and his wife Rachel Ensign (WSJ reporter) lost their infant daughter, Francesca (nicknamed Beans), in December 2020, just three months after a brain tumor diagnosis. Andy will run the Boston Marathon (April 18, 2022) with #TeamBeans to raise money for Dana Farber’s Infant Brain Tumor Program. As with many less common or “rare” diseases, federal funding to advance the science of treatment falls far short of more common cancers and illnesses.

Clinical trials have continually evolved with the goal to increase survival and reduce the long-term effects of both the disease and its treatment. Because fewer children get cancer than adults, pediatric oncologists rely on national clinical trials to more efficiently collect data and test hypotheses. It’s the fastest way to move science forward. And yet, only 4% of the U.S. federal budget for cancer research goes to improve outcomes in childhood cancer.

February 4 was World Cancer Day, February 15 is International Childhood Cancer Day, and in between, President Biden renewed the United States commitment to “Cancer Moonshot,” which pledges to reduce cancer deaths by 50% over the next 25 years and improve the experience of people and families living with cancer. Awareness is the first step in making a difference. Commitment is the next.

I am a member of SIOP, the International Society of Pediatric Oncology, and a former research nurse scientist in the Children’s Oncology Group. As an oncology nurse, researcher, and mother of a childhood cancer survivor, I believe this year’s goals to “cure for more, care for all” and to [provide] “the best possible treatment, care and support, anywhere in the world” are attainable, and yes, “better survival is achievable.”

Research improves survival. Hope follows fear. Let’s give hope to children with cancer and their families.